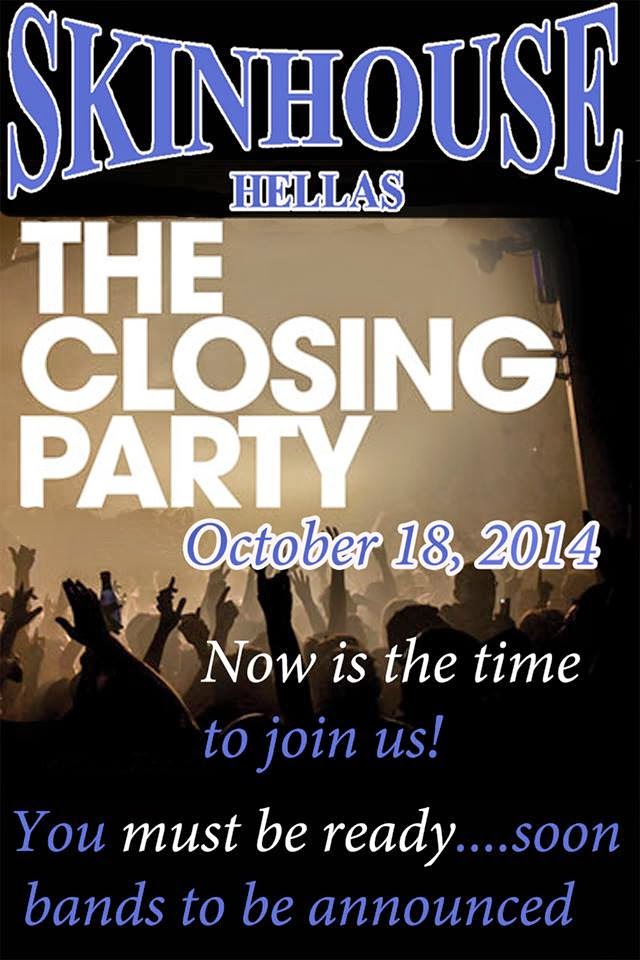 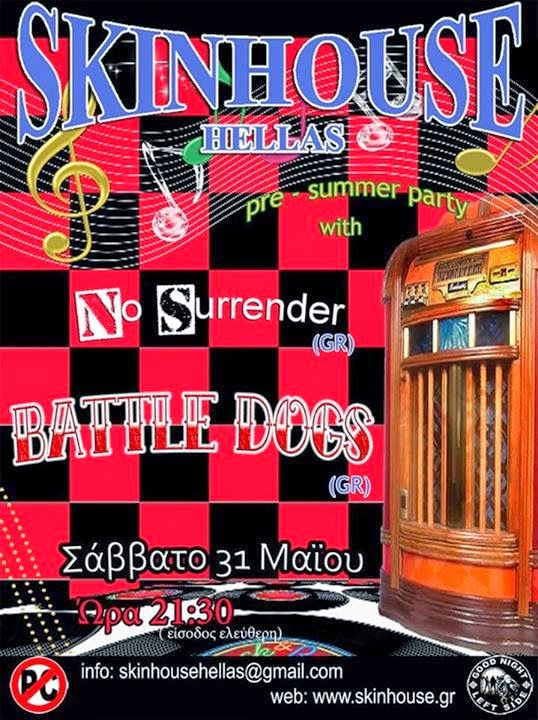 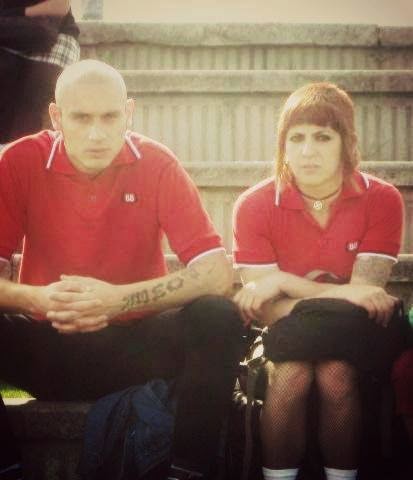 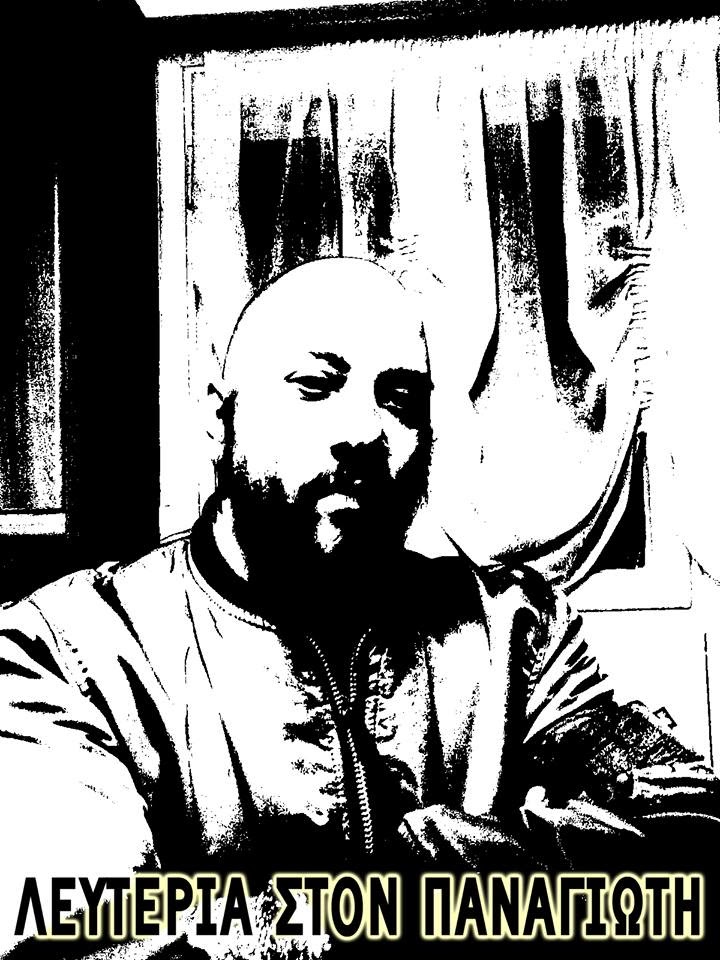 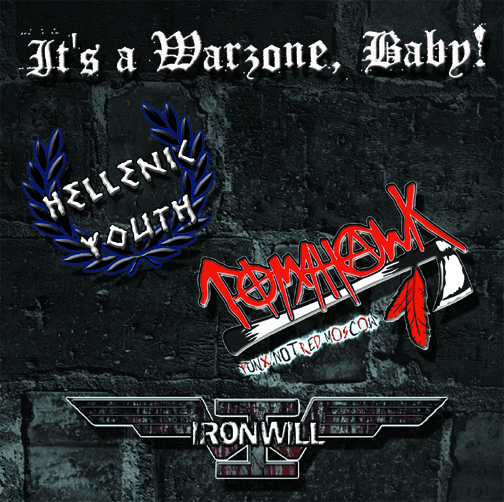 It`s A Warzone, Baby!- Tomahawk/ Hellenic Youth/ IronWill (3 Way Split. Limited Edition)
This is the second release in the Label 56 limited collectors edition releases. Following our previous (1oo copy) release from Spirit Of The Patriot, we now present the ‘It`s A Warzone, Baby!’ split cd. This is a  three way split with bands from 3 different parts of the world coming together to create a great Oi!/ RAC cd, with each band contributing 5 previously unreleased songs.
Russian punk band Tomahawk start this off with some aggressive well played punk / Oi!. Hellenic Youth (which is a project of the singer of Greek band Razorblade Nightmare) come in next playing some oldschool RAC that reminds me somewhat of Last Resort. This cd ends with 5 songs from the new US band Ironwill who end it with 5 melodic yet powerful RAC songs. This cd is limited to only 200 copies, each of which are hand numbered. Add one to your collection before they`re gone!
Αναρτήθηκε από skin828 στις 5:40 μ.μ. Δεν υπάρχουν σχόλια: 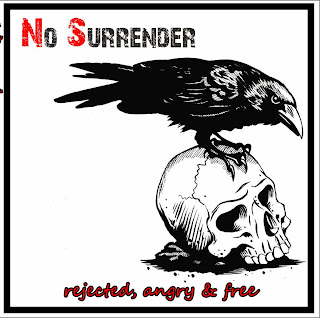 In 1983 will appear many Skinheads and Skin Girls coming up to 80-100 in Athens and Piraeus as well a small amount of Skins in Thessaloniki and in province. They will be the first generation of Hellenes skinheads and follow up two more waves (we mean a mass appearance or a form that was well know and make something), during '88-'93 and during '95 until today. Unfortunately the first wave will not create any organization, zine or any other action. The first skins insert only in the street battle against reds and immigrants with events like in June of '89 when a gang of these skins attacked in a live concert of foreign Negro band Public Enemy! In the end of ’80 beginning of ‘90’s the second wave of skins together with few old ones will released the first skinzine and they take part in many political demonstrations mostly of EPEN. First bands appeared: The Last Patriots, Rock & Roll Rebels (give the first R.A.C gig in 1987) and Cause Of Honour. Some others still just names without any proof or sound and these are: Skinhead Warrior, Aryan Resistance, Stormbringer and Apolitisti.

During the 80’s is created N.O.P.O. (Nazi Organization of Panathinaikos Fans) and were not only skinheads but also metalheads, Rockabillies, Nazi Punks and Casuals, all ultra hooligans and the many riots that they caused, forced the owner of Panathinaikos to send some of them in jail. Feature fact, about 1989, it was in a friendly football game with England where Hellenes fans put a big placard with 'Neo-Nazi' slogan. English fans then, they rise their right hands when they listen their national anthem! These days some individuals-fans of other teams tried and still try to pass our ideas through football with nationalist placards and clubs, like Ιeroloxites, fans of A.P.O.E.L in Cyprus and others.